Tips for getting started with your game design document 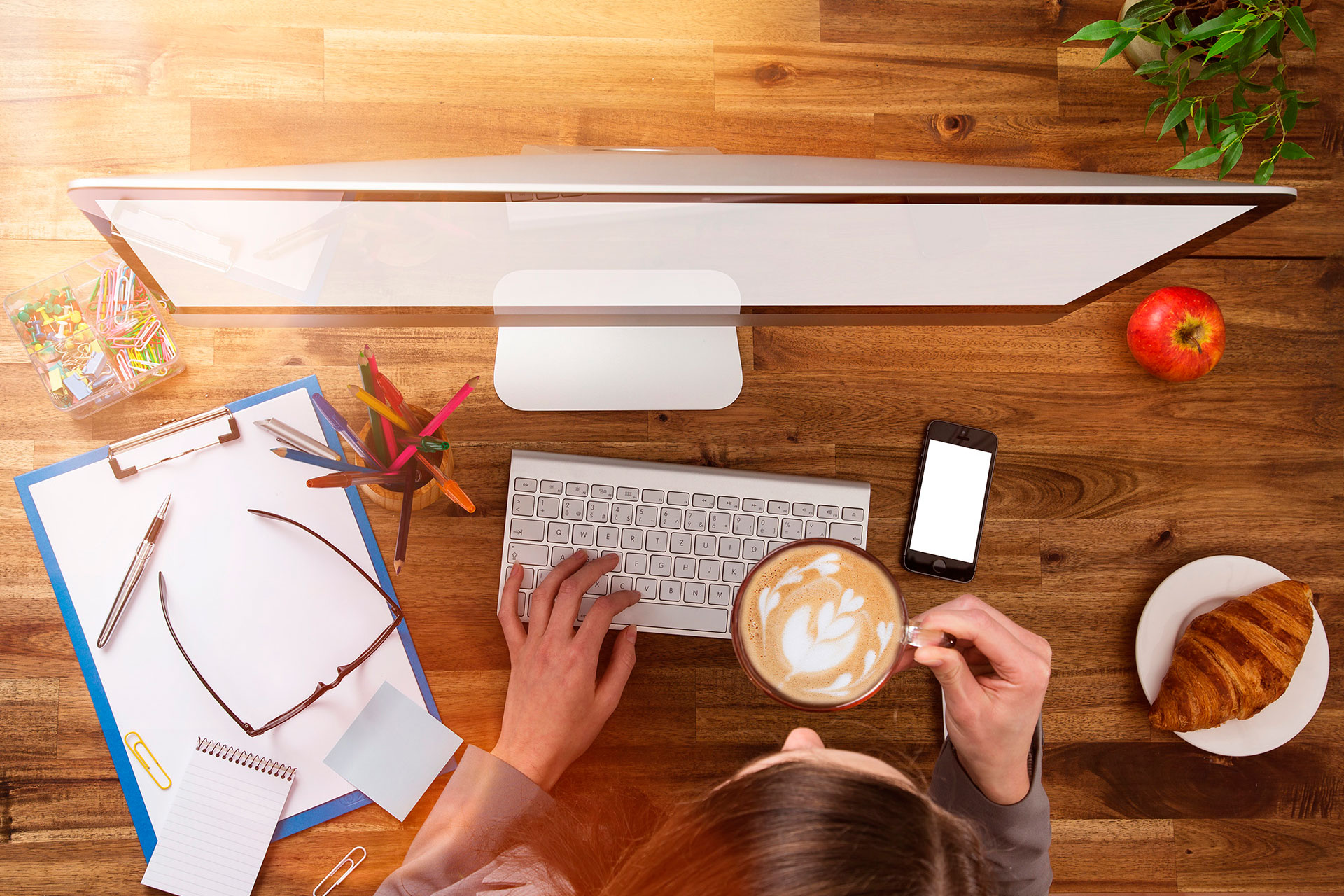 Every game project, no matter the scale, needs careful planning. One of the main reasons for this is because ideas change over time.

Jumping right into a game without a plan often deviates from its original idea. Having a plan helps avoid deviation while at the same time helps transmit your ideas to your team better.

Almost every game enthusiast and aspiring artist at some point wants to turn their own ideas into a game. Making games isn’t necessarily hard, but it’s a rather tedious process.

Over the years, We have seen a lot of people asking around online for a team to create games. However, when asked about their game, all too often they’ll give a vague representation of their game. Simply because it’s all in their head.

A great place to start is getting all of that out of your head. Regardless of which game engine or 3D authoring applications you might use, it’s always best to plan things out before starting such a project and before reaching for help online or even before hiring artists and developers.

If the people you ask for help can’t see your vision right at the get go, they’ll quickly lose interest. Even if you plan to make a game on your own, things can get out of control if you don’t have a solid plan to follow.

Your plans will serve as a foundation for your idea as well as a guide to follow throughout the development. In the game industry, we call this a game design document (GDD).

In a typical GDD, you’ll elaborate anything related to the game in question. Everything from your game mechanics, specify which type of game it will be, the story of the game (if there is one), initial artwork, a brief, etc.

Get your entire idea out of your head and put it into a GDD. But don’t stop there. Continue to add to the GDD and use it as a logbook for your project.


This guys are awesome! It is hard to find a web design company who can actually understand what you need.


I needed more leads for my services. PPC, banners of maybe even broschures. They made an analysis of my existing site.


I highly recommend this company for all. I’m very happy with the new redesigned and restructured website.


This guys are awesome! It is hard to find a web design company who can actually listen and understand what you need. I’m 100% satisfied with this guys.